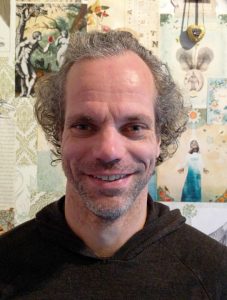 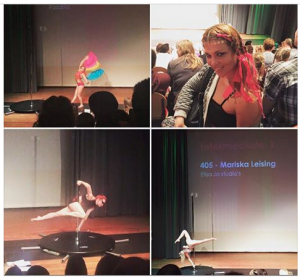 4. The History of the Aerial Hoop

We looove to see how the Aerial Hoop Classes are growing in popularity!

Time for a little history lesson about the Aerial Hoop…

The Aerial Hoop (Cerceaux, Lyra) is a metallic, circular object constructed with steel or aluminium which reminds us of the common hula hoop.

Origins
When exactly Aerial Hoop as a means of circus performances first made their appearance is rather vague. It is known, however, that since the late 1700s, metal hoops were used in house yards as a way of recreation for children. It probably started with the trapeze that later transformed in many different shapes such as the Aerial Hoop.

The first use of the hoop ever recorded is in an 1893 advertisement in New York Clipper where a performer called “Caedo” used this equipment. It was probably one of the first hoops made according to Edward Van Wyck’s statement in one of his letters in 1903.

New ways of use
Nowadays the AerialHoop is transforming into many different fun shapes and sizes. From Lollipop hoop/pole to heart and cube shaped ‘hoops’. Anything is possible!

Want to join our Aerial Hoop Classes with Gabriela Bartonkova, check out our schedule.
PS: we will try to find more spots to schedule extra Aerial Hoop classes…